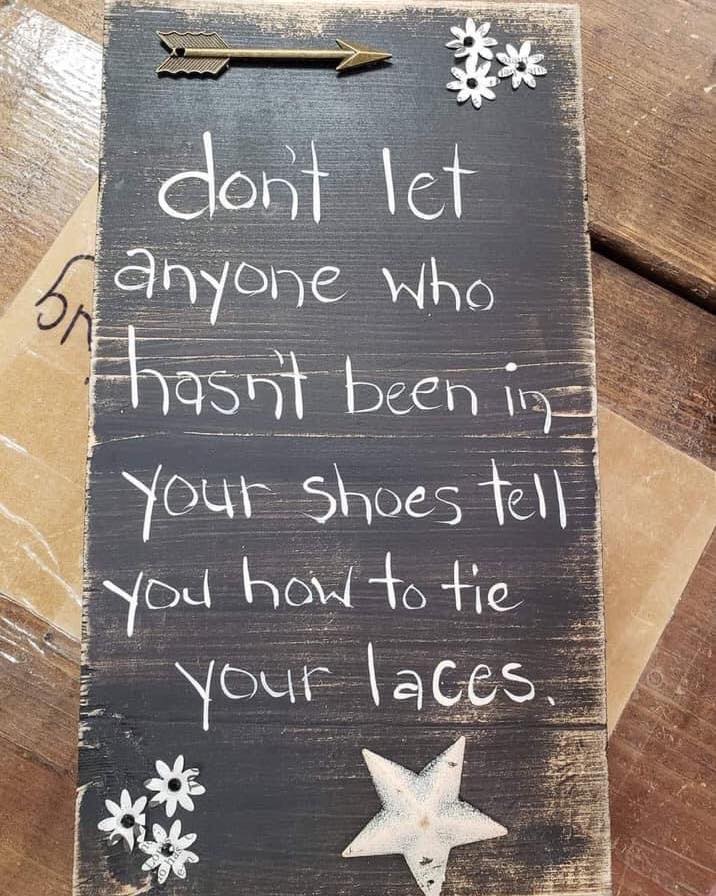 A nonvite, as called by Jerry, or an unvitation, as called by Elaine, is an invitation that’s received by a person for an event that’s to take place in such a short time, the person who received the invitation probably can’t make it.

“That’s not the point. The wedding is in one week. I got this letter today.”

“So you think it’s a nonvite?”

Did you ever get the Nonvite – the mailed ‘invitation’ to an event that is so soon there is no way you could attend and even sending a gift or card won’t arrive in time? After giving your regrets that if you’d only known earlier you could have rearranged things and getting the ‘well, you know how unorganized I am…’ I’m the opposite, not that it’s better or worse, but honestly, if I am having an event I truly want people to attend I give them enough notice that if they don’t put it on their calendar they will forget!

Another ‘small annoyance’ is new packaging of an old familiar item. This week my favorite toilet paper went on sale, ignoring the fact the sale price is now what used to be the regular price but whatever…. I got to the store to find that it’s no longer a 12 pack – but a ‘mega’ 8 pack. Like a Johnny Depp glass of wine I guess. I am not going to unroll each roll to see if eight equals twelve but I’m pretty skeptical!

The traditional Seattle summer seems to have returned, where we can expect summer to arrive July 5th. These last few years we have had unusually hot weather from May through September but we are back to a June-uary this year. My flowers are finally blooming, later then they have in a while but well worth the wait. Enough complaining – time to get back to the backroom office and log some hours!