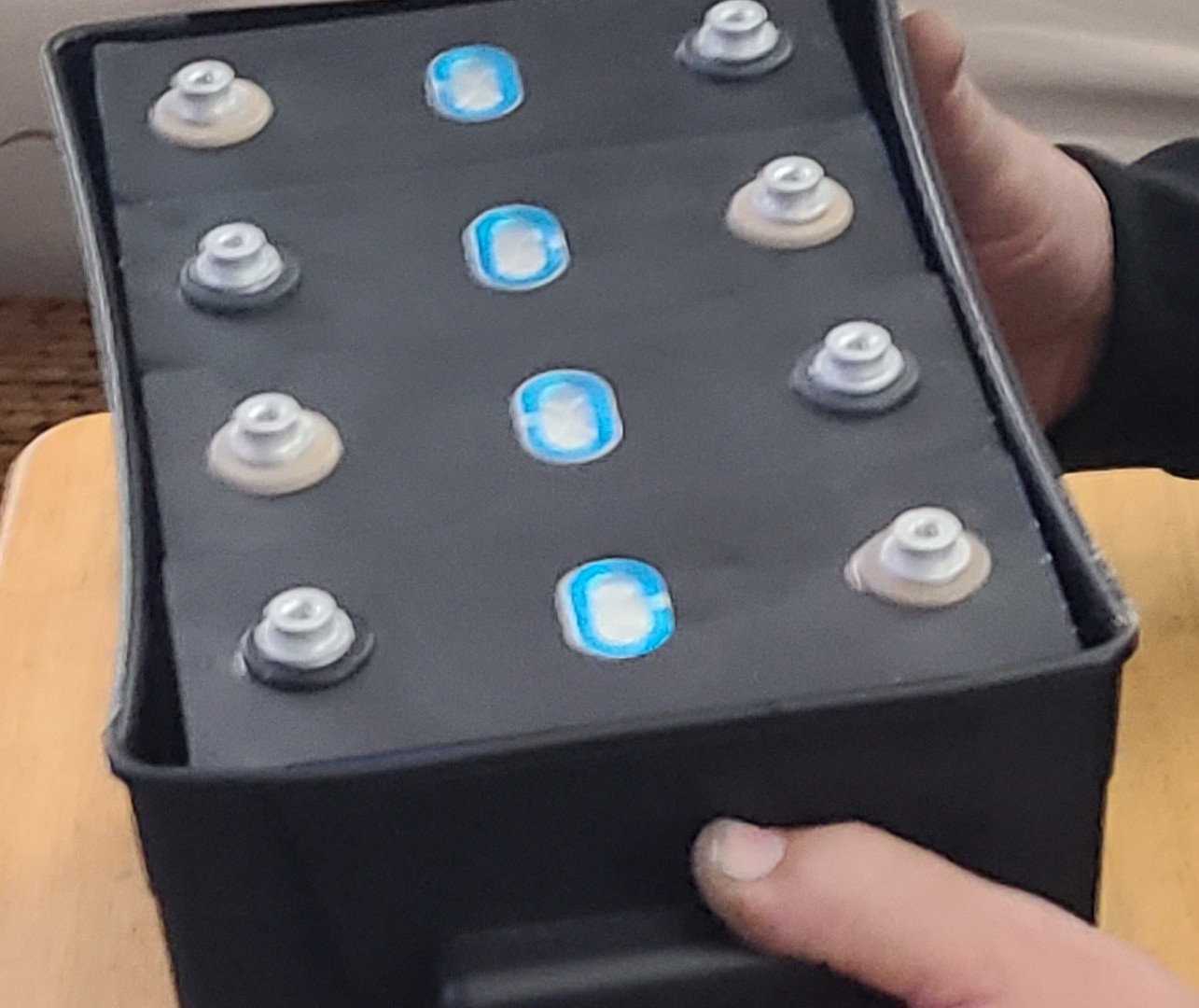 Besides the engine running and getting us where we want to go, one thing we want to count on is an efficient electrical system. We’ve really worked on adapting the 1975 GMC Eleganza 2 to be as modern and efficient as we can. We have modified or changed out many things, like changing all the light bulbs to led bulbs, removing power guzzlers like the propane heater and replacing the water heater with a tankless version. The core of the energy source is something we have have updated and updated again as we learn more about the resources that are available.

The two 100 watt solar panels we have on the roof worked well to keep our four 6 volt golf cart batteries charged but…. standard batteries are so ‘yesterday’! After months of researching, we decided to make the change to lithium. Lithium batteries are very expensive to buy as a plug and play system but you can DIY them – though it’s a task and a half. Starting with purchasing four batteries and the accessories, like a BMS (battery management system) and watching many instruction videos, especially those of Will Prowse, we were ready to tackle this project.

Lithium ion batteries are one of the most commonly used energy systems used in portable electronics and electric vehicles. The high energy density, good cycling ability, high operating voltage and the low self-discharge (like on your cellphone) make it hard to turn away from this modification. The decision to change our system wasn’t difficult but the planning of the system wasn’t an easy road! We spent some time pondering where we would put the batteries. Since all four batteries fit in a traditional battery holder that you can purchase at a local auto parts store, they don’t take up a lot of space. We found they would fit well in the cupboard that holds the fuse boxes and circuit breaker panel. inverter. If you’ve sat in the hallway between the bathroom door and the storage drawers of the GMC Motorhome, no matter which model, you know it’s snug to say the least so that adds to the challenge of any type of modification or install.

It was no easy task but it fits and we didn’t have to reroute the solar wires or the connections to the 2000 watt pure sine wave inverter. We’ve given it this week to run with us checking on it through the BMS and going inside to look too. Now that we feel 100% comfortable with the work we’ve done, this weekend we will attach the solar wiring and install the dc to dc charger, that charges the lithium batteries from the coaches alternator, which needed to fit in the same area also. Oh and then spend time putting the tools away and tidying up to prepare for the trip we have planned in a few weeks! Next week I will post the photos of it neat and tidy in the cupboard!