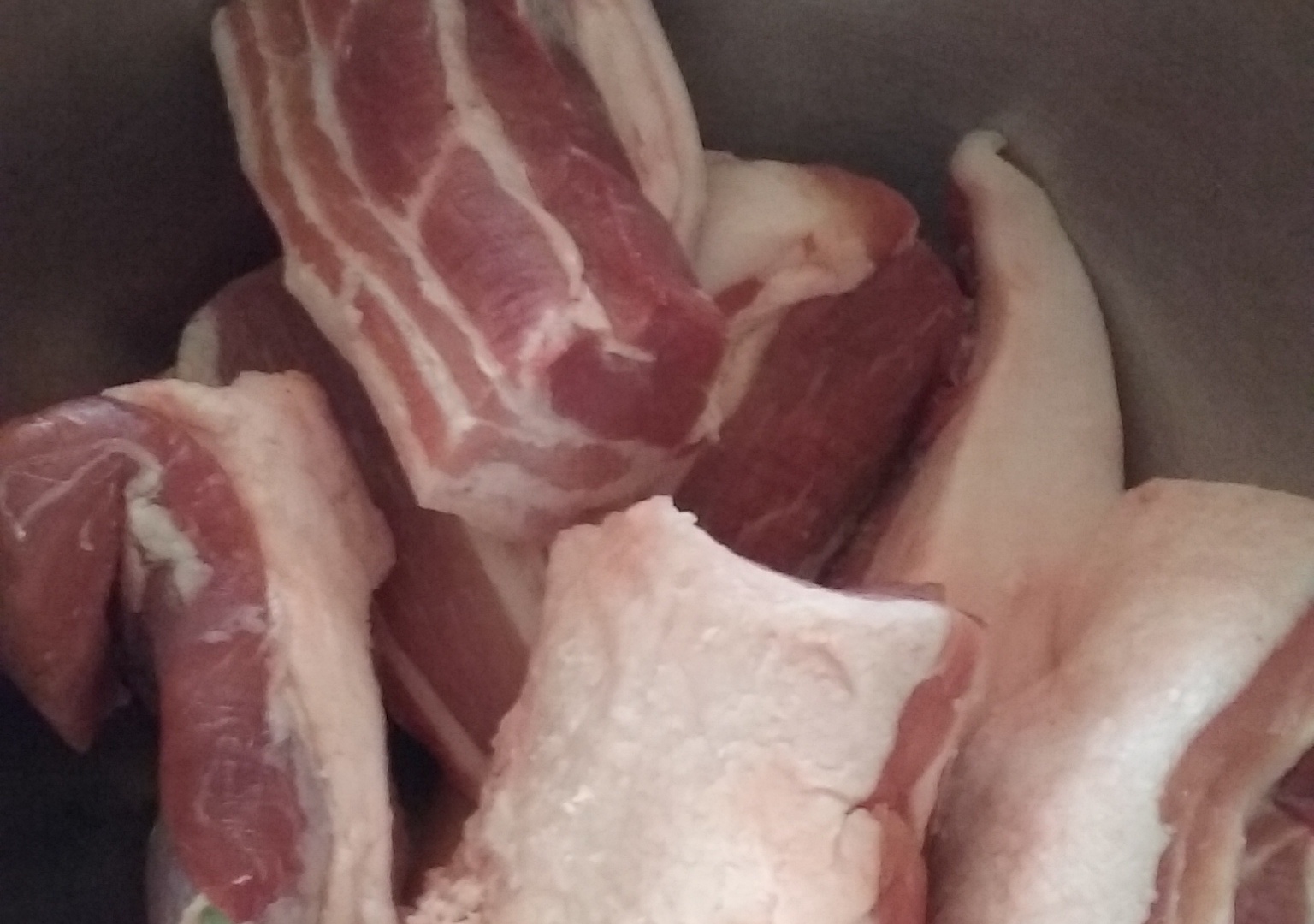 While we are looking forward to exploring new neighborhood food joints, we like cooking in our Instant Pot while we are still in our sticks and bricks AND on our short jaunts.

Since our son owns and operates a butcher shop, we are able to get great pork belly.  I was apprehensive to cook my own since he cooks it so well but… well, I rocked it! 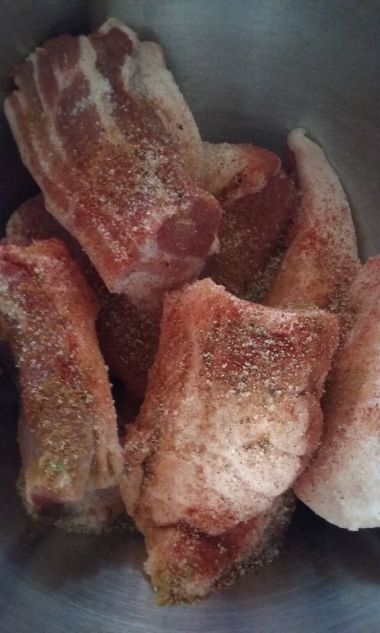 I picked up just under two pounds of pork belly and cut it into three inch sections.  After seasoning it with salt, pepper and a habanero mango salt we picked up in Monterey, CA on a vacation.  While the belly’s absorbed that lovely goodness I started my braise.

Setting the Instant Pot to sauté, I heated some garlic in olive oil and added salt along with some of the habanero mango salt.  Once the smell of garlic started to make my mouth water, I added a cup of water and a bay leaf before turning off the sauté feature.  Once I put the lid on and set it to not release the steam, I set it for 5 minutes on manual to bring the flavors of the braise together then released the steam and added the seasoned pork belly.

After 30 minutes on manual and the steam was released (you can let it release on it’s own or do a quick release), the pork belly’s were tender and well seasoned. Saving the braise for next time then and while it could have been done in the Instant Pot, the  cast iron skillet was perfect to crisp the belly on all sides. 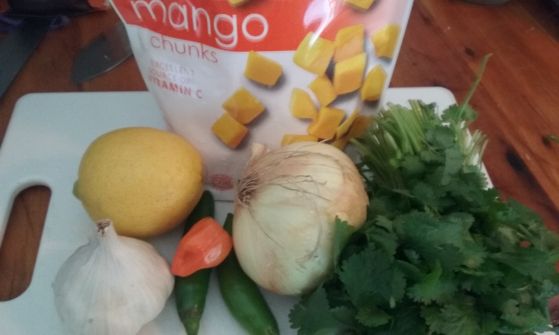 At this point you could put on a grill and slather with bbq sauce  (which we did a few nights later) or shred the meat, put it on a tortilla shell and cover with salsa. I made a mango salsa which was perfect with the richness of the fatty pork belly.

The Instant Pot is your friend – don’t be afraid.  It is NOT your grandmas/great grandma’s pressure cooker!